IN THE HEART OF BRENTA DOLOMITES

A mountaineer’s hut: how to feel at home in a sea of Dolomia.

A LITTLE BIT OF HISTORY

Rifugio Tosa hut was a small one room hut built in 1881 by SAT (Società Alpinisti Tridentini- Trentino’s Mountaineers association) at 2.439 m. at the base of Croz del Rifugio mountain.

Further expanded several times during the years, it is today used as an annexe of Rifugio Pedrotti. Rifugio Pedrotti, was built at the beginning of 1900 (1910-1911), by Bremen Alpenverein (DuÖAV), near Cima Brenta Bassa, at 2.491 m. asl.

The German association started the construction with a building permit issued by the municipality of Molveno but, according to some citizens of San Lorenzo in Banale, the land the Bremen Alpenverein were building on belonged to their municipality and not to Molveno. This group of citizens persuaded SAT to legally buy the land from them and then file a lawsuit against the germans.

Bremen Alpenverein executives appealed to an old law determining that non productive soils were propriety of the State; at that point SAT was risking to lose the dispute if they did not demonstrate that the soil was productive.

San Lorenzo’s citizens by showing the germans some excrements, demonstrated that those lands were being used by Malga Ceda’s shepherds to graze flocks. Truths to be told, there are some rumors saying that S.Lorenzo inhabitant carried some sacks of manure, scattering the manure on the lands there. After an inspection took place, the lands were declared productive and SAT won the dispute in front of Vienna’s Supreme Court. 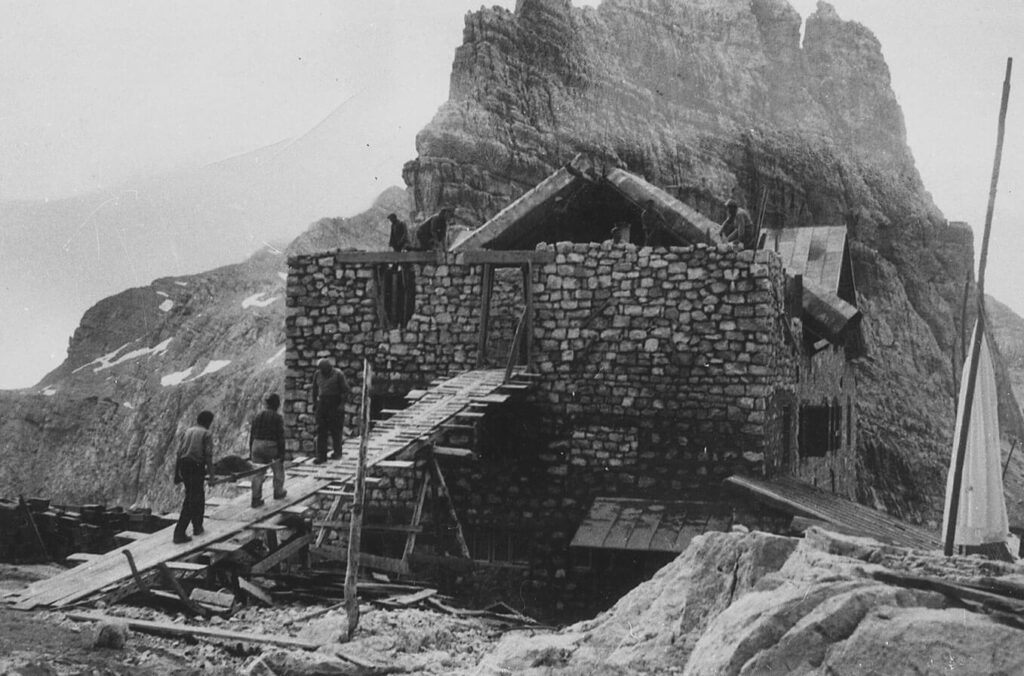 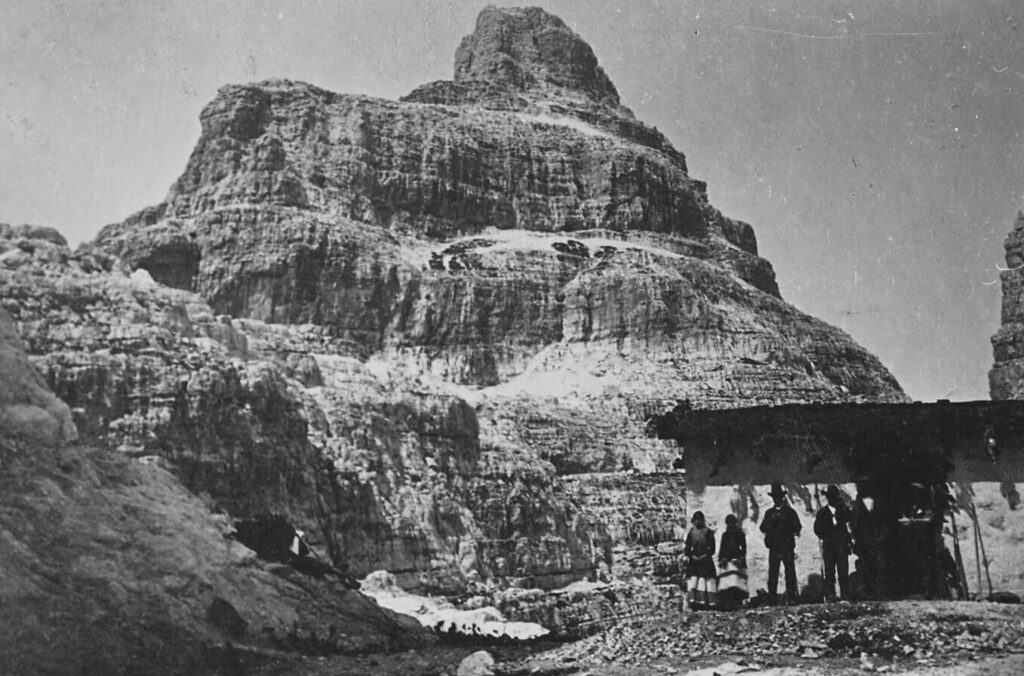 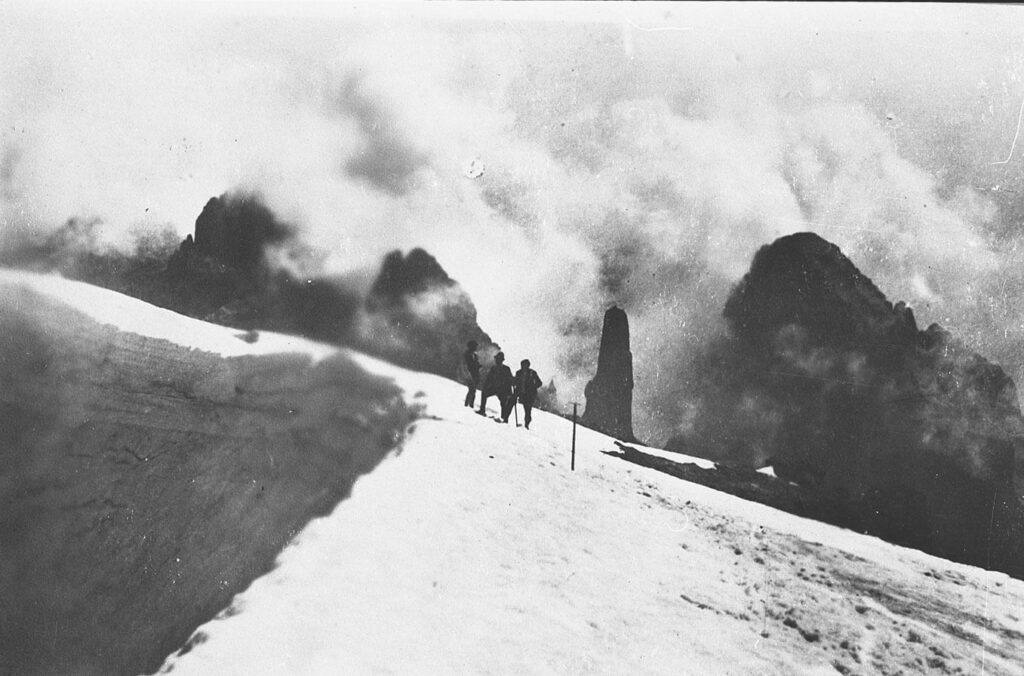 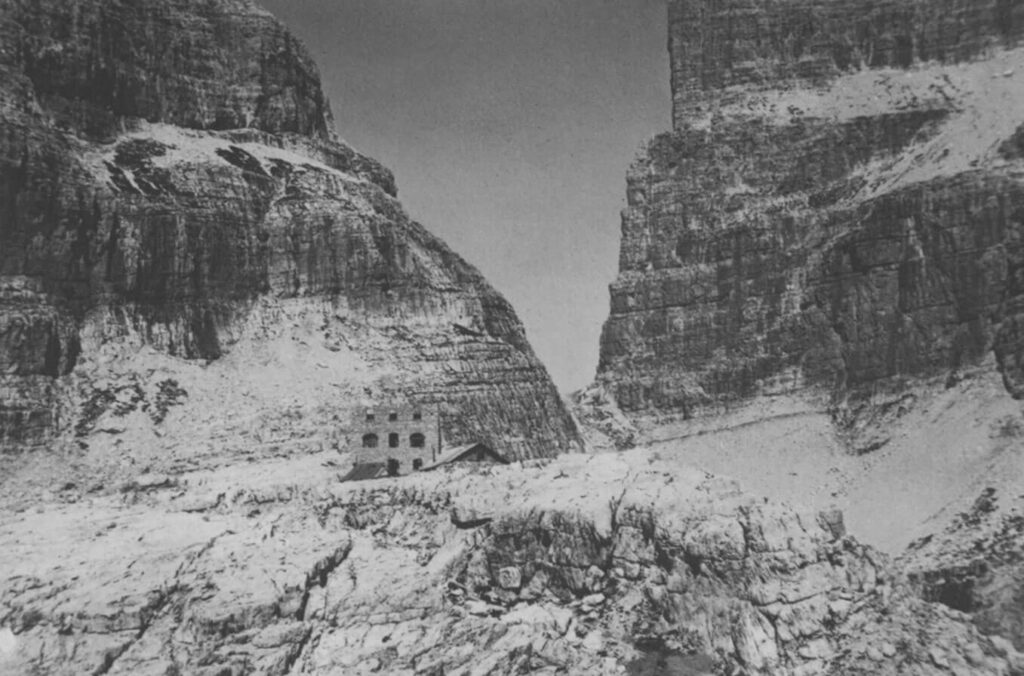 After World War I the whole building was restored (1920) and the following year dedicated to the memory of Tommaso Pedrotti, a trentino volunteer brother of Giovanni e Pietro, both SAT Presidents. 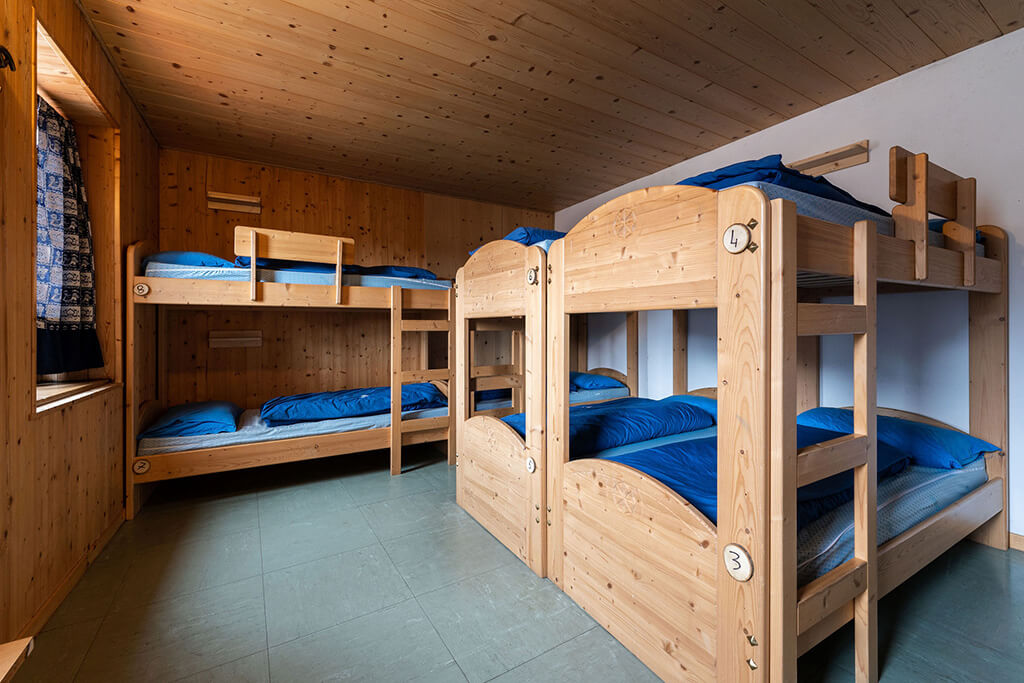 There are 120 beds at your disposal but sometimes it’s never enough!

An old style building with austere dorms where functionality and substance are favoured. We have 4/6/8/10 beds type of rooms: this is how Rifugio Pedrotti can always offer a shelter to mountain lovers and to those whom want to feel the magic of a sunrise in the heart of Brenta.

DINNERTIME MEANS THAT THE WI-FI IS OFF.

Pedrotti hut will always offer you a break to remember, be it a quick refreshing break or one of the daily menus, where classic mountain hut dishes alternate with delicious Trentino traditional food. 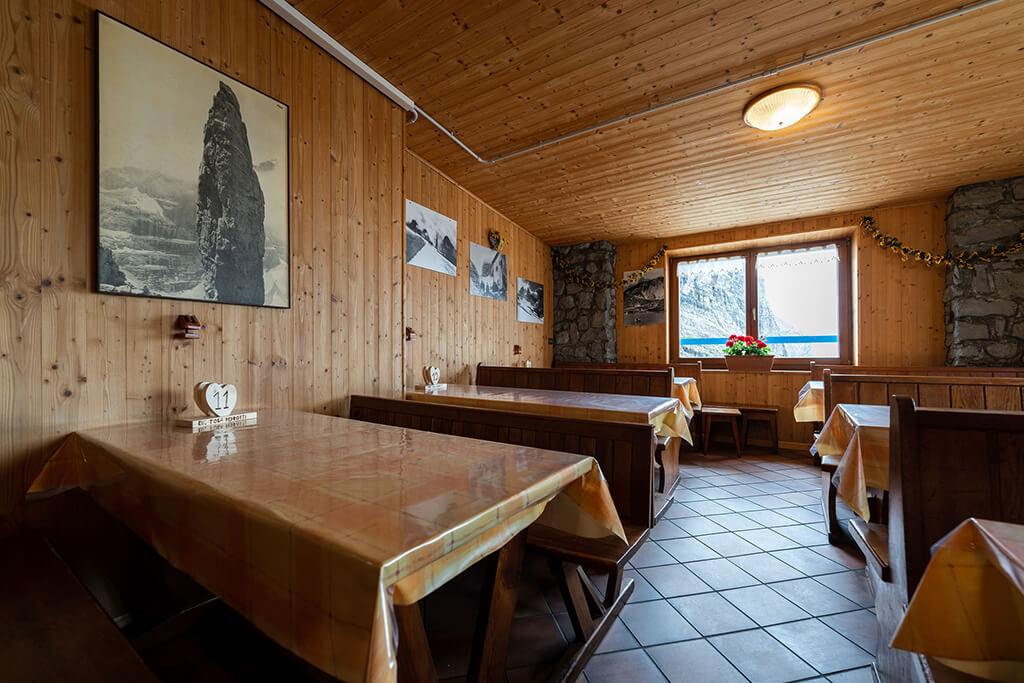 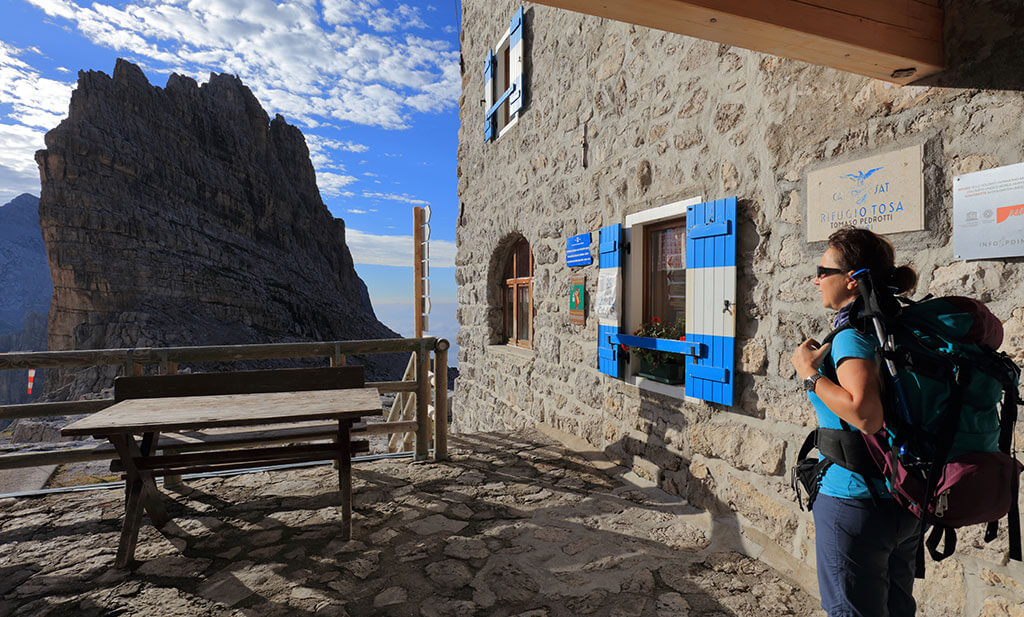 ONSITE ASSISTANCE IF YOU NEED ANY HELP OR INFORMATION

We answer questions, advise on itineraries and on weather forecast. In case of emergencies we are always the first to respond.

Check-in: early afternoon.
Check-Out: 8 am.
Silence in the rooms (and lights out) starts at 10 pm.

Booking is valid until 6 pm of the same day.
After 6 pm the bed will be re-assigned.

We do accept credit and debit cards payments (phone connection permitting).
To overcome possible internet connection’s “whims”, we strongly advise to carry some cash on hand.